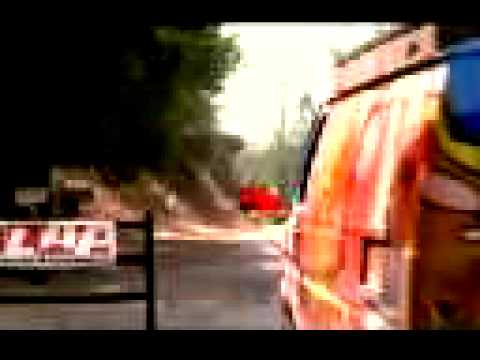 The Unwritten Law weaves a Black American family’s 100 year narrative with modern dance, stay music, drama, visual projection and poetic storytelling detailing the family’s love, resilience and survival. Law (Anders impersonator) and Reed’s relationship started with a lie; a lie that played a pivotal role in how the story develops, which for me, was a bit disconcerting.