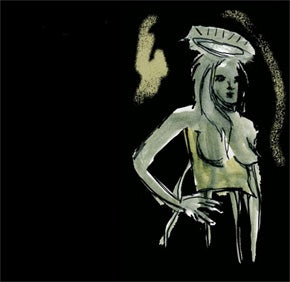 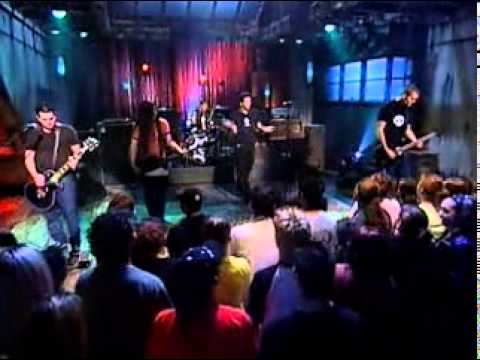 It represents the cool, calculating deliberation of intelligent individuals who openly … Read More