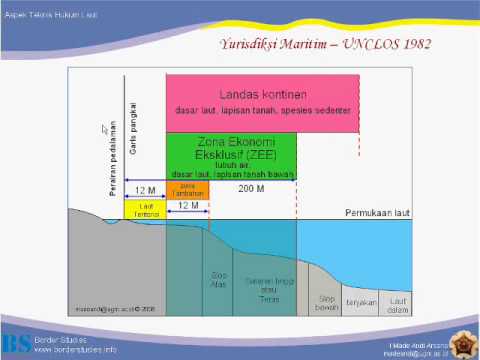 If as an alternative we consider states as aggregations of distinct institutions with separate roles and capacities,” … Read More