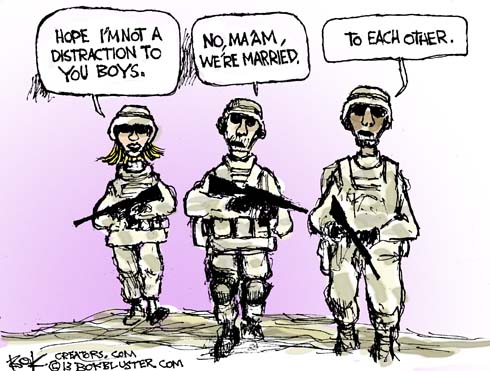 From God’s standpoint, the people are prepared now to obtain the Torah-they had to first reach the stage wherein they would be worthy of it. God may now assume that the people are ready to comply with the entire corpus of rules, fundamental values and laws set down by the justice system that Moses will present to them in stages.

Thus, confronted with a world just like the one we currently inhabit through which earnings … Read More