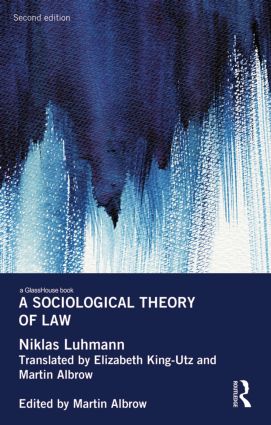 The main distinction between the Orisa and Olodumare , … Read More