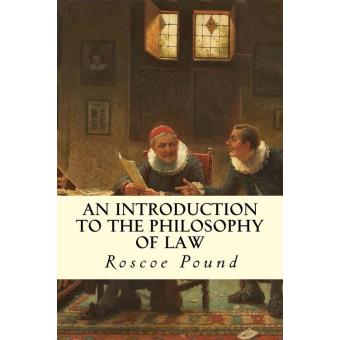 Simply put, the comparisons of the Beats line with the Zoro are only skin deep—they do not sound similar they usually aren’t constructed for a similar kind of usage.Despite the minor distortion at prime volumes and the fragile nature of the drivers, the Noontec Zoro is a pretty solid audio performer at normal listening levels.… Read More