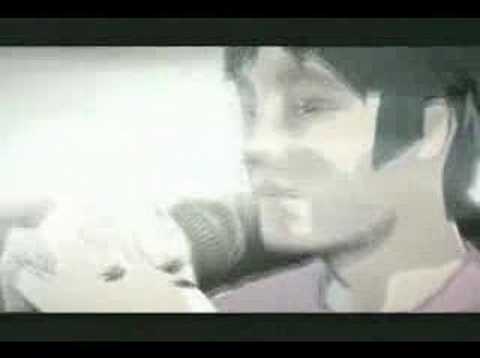 The top of this month will mark the fourth … Read More 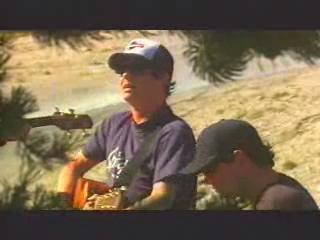