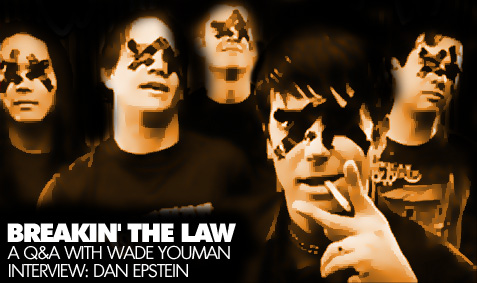 The top of this month will mark the fourth anniversary of Unwritten Law’s last album, Swan – the last time the rockers launched any new music. Unwritten Legislation was an simply forgettable piece of fairytale fodder that I have no intention of re-studying anytime quickly.