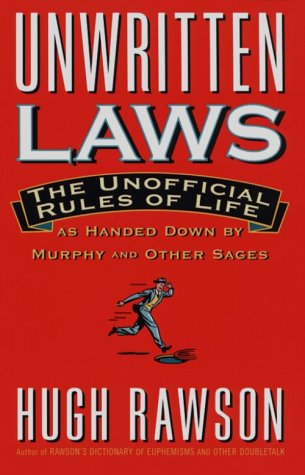 They’ve retained a strong cult fanbase the world over since then, despite a slew of lineup modifications affecting the band – frontman Scott Russo was, for some time, the one remaining founder member, although drummer Wade Youman rejoined the fold in 2013.