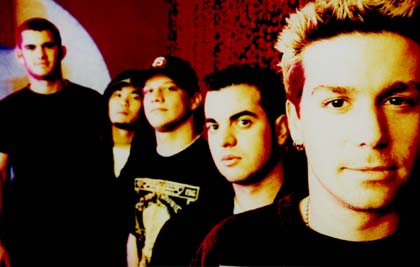 In 2003 the band was invited by VH1 to movie an episode of the live acoustic collection Music in High Places The invitation happened somewhat by chance, as the station hoped to attract Jimmy Eat World but contacted Unwritten Law’s administration by mistake.